Jame is a one of kinda artist, not the kind you meet every day. Jame has a natural born talent to create and play music, and he also has a strong repertoire of the most unique acoustic covers of such acts as Warren G, T-Pain, Lorde, and The Gorillaz. He is a self proclaimed ‘Acoustic Solo Loops’ artist that additional to his soulful sound, can record live loops on the fly, and then keep adding new guitar parts, solos, even drum beats with bit of beat boxing and a touch of rap. I know, it sounds interesting but you have to see it live to believe it. In fact, most people that he plays to don’t even notice that he started the song with a live recorded loop yet before you know it sounds like there is a whole band playing.

He’s not your average solo acoustic artist, he also combined special looping effects with beat boxing, bass, and who can play guitar and sing. We always hear other cover artists playing the ?same ole? songs, however Jame’s set list stands out as the most unique act in this genre in Melbourne. Having played for MBM since 2010 Jame has added beat-boxing and looping to create a one-man-band live show to highlight his incredible guitar skills and amazing vocal quality. Jame is a truly world class entertainer, and brings a fun atmosphere and the highest quality sound to his performances.

So if you would like to have Jame Forbes at your next function then simple complete the form to the bottom right of this screen and we will get back to you shortly with a quote.

Residencies and guest appearances at many venues in Melbourne including:

Listen to My Music

This is another sample review, more coming soon . . .

Can Travel To (Travel Fee Applies) 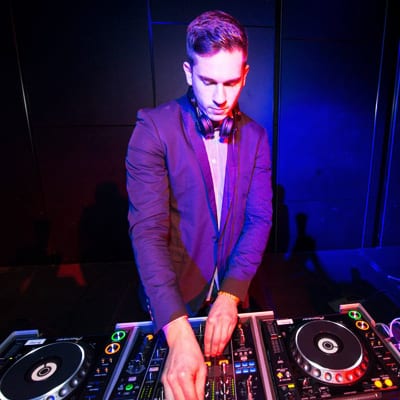 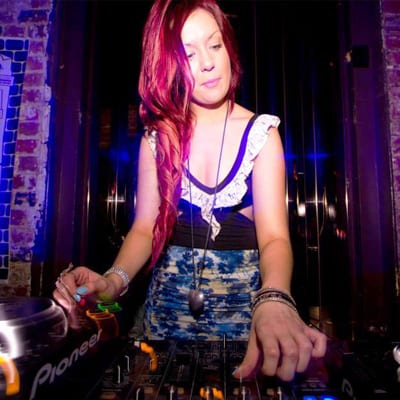 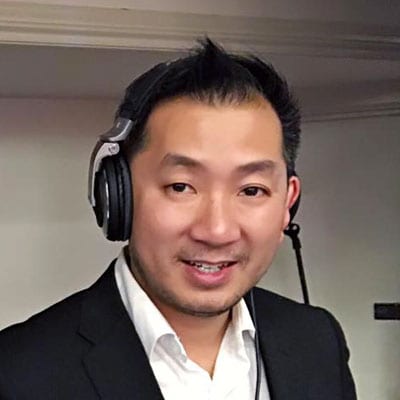 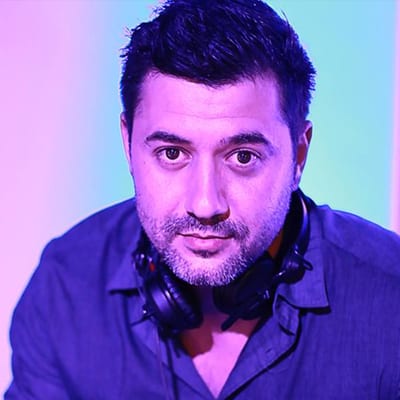 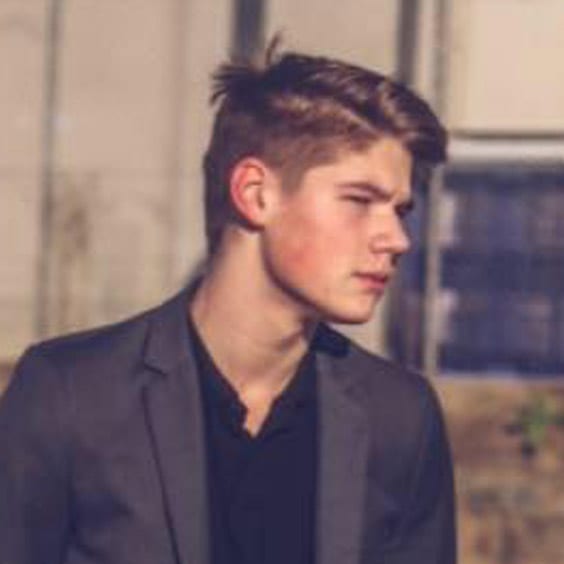 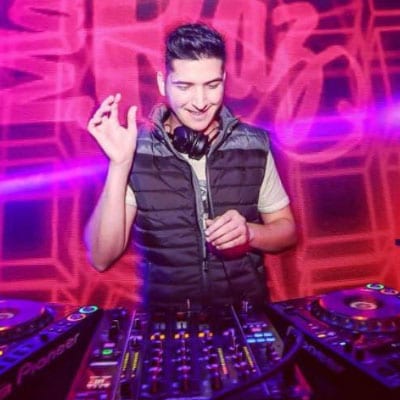 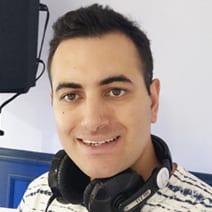 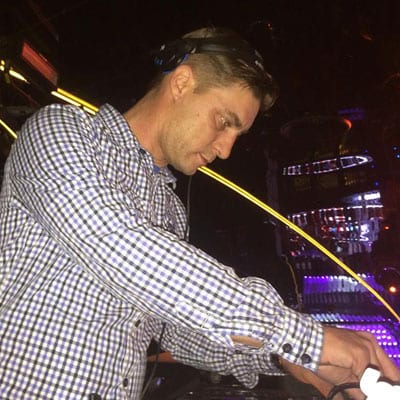