DJ Paul Anthony has long been a DJ since he was 16 years old back in 1997. It all began for him when his older brother worked for a DJ company and passed down some of the skills and lessons to his little brother. From there Paul became the go to DJ for his own family events and it wasn?t long before he started his own DJ business at age 18, Discosource DJs. He worked hard on his DJ business since then and in the last 20 years has personally trained well over 50 DJs and grew his business to become a nation wide DJ service.a

In 2011 Paul made his first visit to Thailand and as location with a very lively nightlife it wasn’t long before Paul had landed himself a resident DJ spot at Famous Rooftop Nightclub (on the roof of Jungceylon) where he entertained tourists with an broad mix of House music from Deep and Tech House to Commercial Club bangers. He continued that residency for a few years until 2014 and then he went home for 2 years. In 2016 DJ Paul Anthoni returned and soon found a residency spot at Ecstasy Nightclub and Paradise Beach parties in their early days. Paul has also played as a guest at Xana beach club, and other various beach clubs on the island and also works in private events such as weddings and villa parties.

Over the years he has been a support DJ act for well known world famous DJs such as Sidney Samson, Wolfgang Gartner, DubFX, DJ Fresh, Pump DJs and alongside Thailand’s well known female DJ Nakadia.

Currently, in of 2018/2019 he is based in Phuket, Thailand and works as a destination wedding there whilst still managing the DJ business in Australia with the help of several customer service team. In 2011 to 2014 he was resident DJ in Thailand at Famous Rooftop Nightclub (Australian Owned Club) playing house music to holiday travelers 5 nights per week. He spends time in both Australia and Thailand so you may enquire for him to DJ in either locations so if you would like to consider Paul to be your DJ and speak with him please complete the form below. With years of experience under his belt, he can DJ at ANY type of event with ease, from private parties to bars and clubs, corporate functions and weddings.

Listen to My Music

Can Travel To (Travel Fee Applies)

We gave Paul some songs to give him an idea of what we wanted and he took it from there. experienced DJ and everyone loved the music. Would recommend! ~Chris Bolton, Katathani, Phuket – Thailand

Thank you, Paul for DJ-ing at our wedding. We had a wonderful time. You played all the right songs at the right time! Prior to the wedding, you were very helpful and tentative to our concerns and provided great suggestions. We really appreciated your service! ~Lanaa Chen Tse, Kho Samui – Thailand

Paul was DJ for our wedding in Thailand 2015, he did an amazing job, great selection of music. Paul was very easy to deal with, nothing was difficult for him and he had great suggestions for us when we got stuck. I?d defiantly recommend him to anyone that wants a hassle free night with great music/ ~Mihaela Widdop, DHE Resort, Chiang Mai – Thailand

See more of our Thailand DJs. 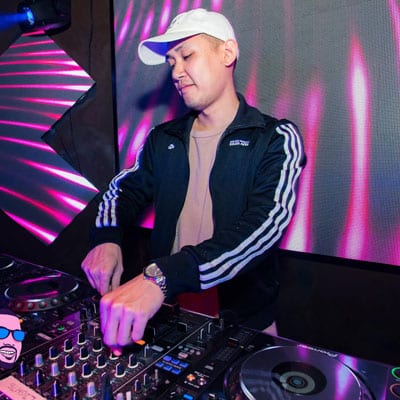 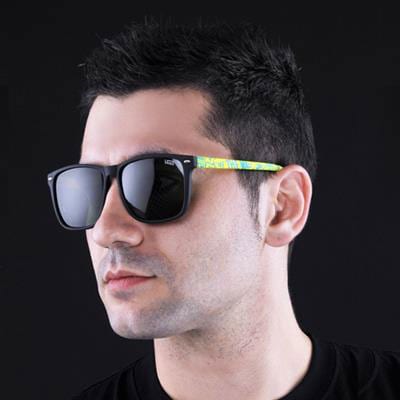 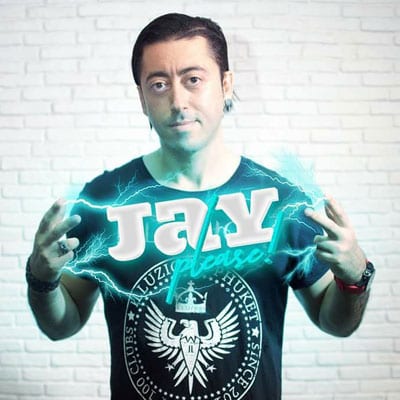