Jak found his lifelong passion as a DJ at only age fourteen, in the thriving underage rave scene of London. A regular at the house and private parties, he eventually found myself getting into electronic music and felt naturally and musically attuned with a talent for mixing. He has taken his influence from many sources of musical inspiration and further expanded his music genres to include Urban, Hip hop, Dance, House, Underground, Top 40 & Old School Classic

After moving from London to South Australia, Jak continued to work as a DJ in Adelaide where he held a 5 year residency at the third biggest club known as ‘The Dog n Duck’ in the main room. He also held residencies Adelaide?s other venues, including The Stag, The Archer, The Duke of York, The Lion, Charlton?s Pool Hall, New York Bar and Grill, The Ambassador, Mick O Shea?s, Colonel Light Hotel, The Highlander, City Nightclub and the Gully Hotel, along with countless weddings and special events

Jak has now relocated and works as a DJ on the Gold Coast, he continues to push the boundaries of DJing, mixing and live performance and thrive as an up-and-coming DJ, with new sounds, flawless mixing and an incredible level of energy that never fails to please a crowd. 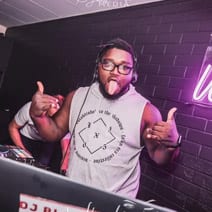 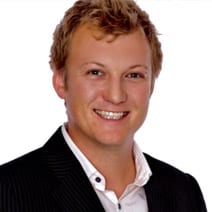 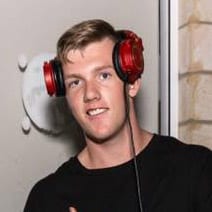